All About Mr. Goldberg 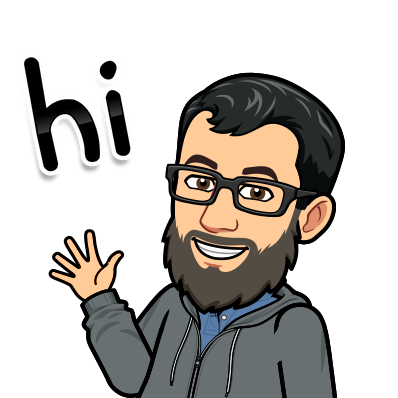 About Mr. Goldberg
Mr. Goldberg  graduated from Ramapo College of New Jersey in 2004 with a Bachelors Degree in Psychology and Education. He went on to continue his education at Georgian Court University having graduated in 2011 he received his Masters in Education Administration.
Mr. Goldberg has been a teacher with Freehold Borough Schools since 2005, during his time here, Mr. Goldberg has taught fourth and fifth grade, and BSI Math for grades 3, 4, 5. In addition Mr. Goldberg is a teacher  for the 21st CCLC program within Freehold Borough Schools.
Mr. Goldberg is also the recipient of several Donors Choose and Freehold Borough Education Foundation grants. These grants have allowed for the students in his school and classroom to flourish.
Parent/Guardian Resources
Link to Clever
Link to Clever Portal Student Login Procedures from Home
Link to PAE Clever Portal District Approved Resources
Link to How to use Mr. Goldberg's Virtual Classroom